Oaxacan chocolate can be mixed with vanilla, pepper, and almonds, among other ingredients. However, the traditional grinding consists of sugar, cinnamon, and the cocoa star, later tablets of different shapes and sizes are made and can be prepared with milk or water.

Ingredients:  Cacao Beans
Origin: Mexico.
Shipping costs may apply and an additional fee for the extra items.
Prices may vary without notice.
Returns are accepted if the product is not as described, and the buyer pays the return shipping fee.
Due to the nature of our product, all sales are final.
The site is Protected & Secured also by FraudLabs Pro.

In Mexico there are dishes and drinks that have their origin thousands of years ago, such is the case of Oaxacan chocolate, that hot delight that warms the soul of those who drinks it and delights the senses with its exquisite flavor and a pleasant aroma. 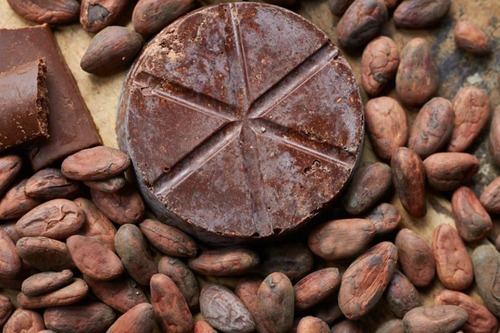 Cocoa, a gift from the gods (Origin)

According to legend, the god Quetazcóatl was the one who brought the cocoa plant to Mexico to help the men who years later would baptize it with the scientific name “Theobroma Cacao” which in Greek means “food of the gods”. 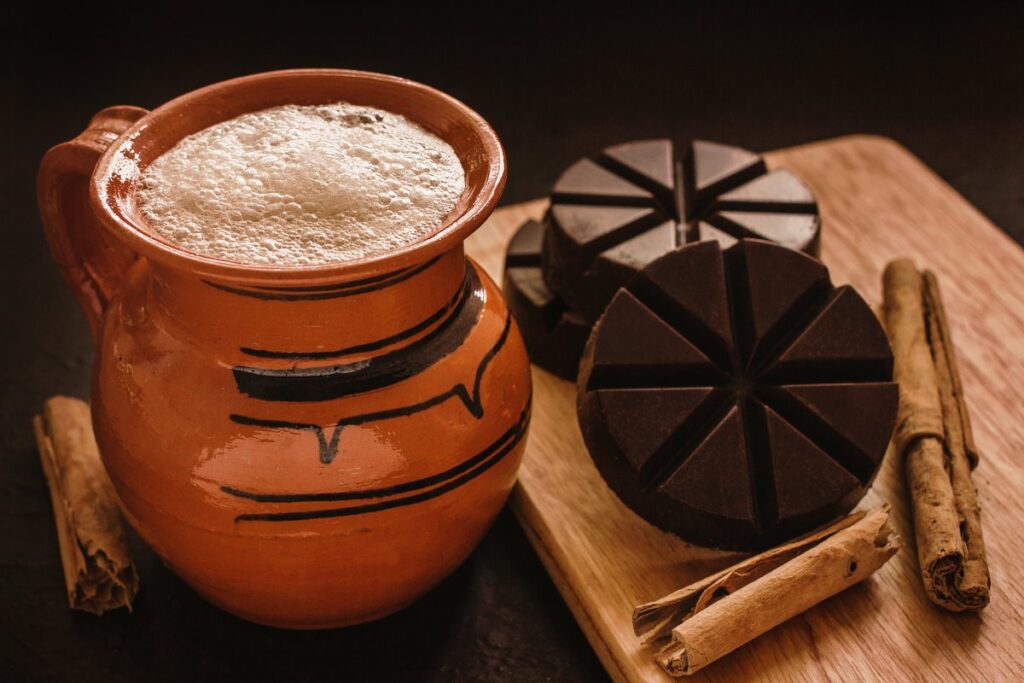 Once men discovered how to roast the pods, grind and beat them, that was how chocolate emerged, a dignified drink only for priests and nobles, which was also used to give solemnity to sacred rituals. 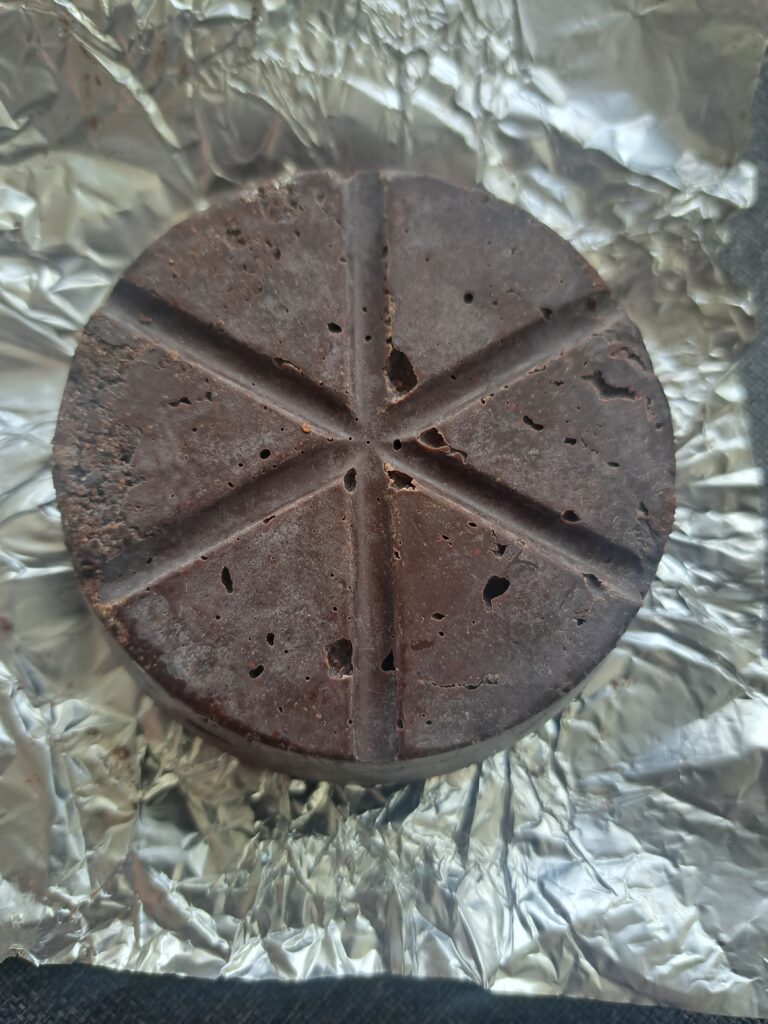 Oaxacan chocolate, an inevitable part of the national gastronomy

With the passage of time, chocolate became a fundamental part of the diet of Oaxacans, who began to make it in an artisanal way, completely by hand. Grinding it kneeling on a metate and beating it with a traditional grinder. 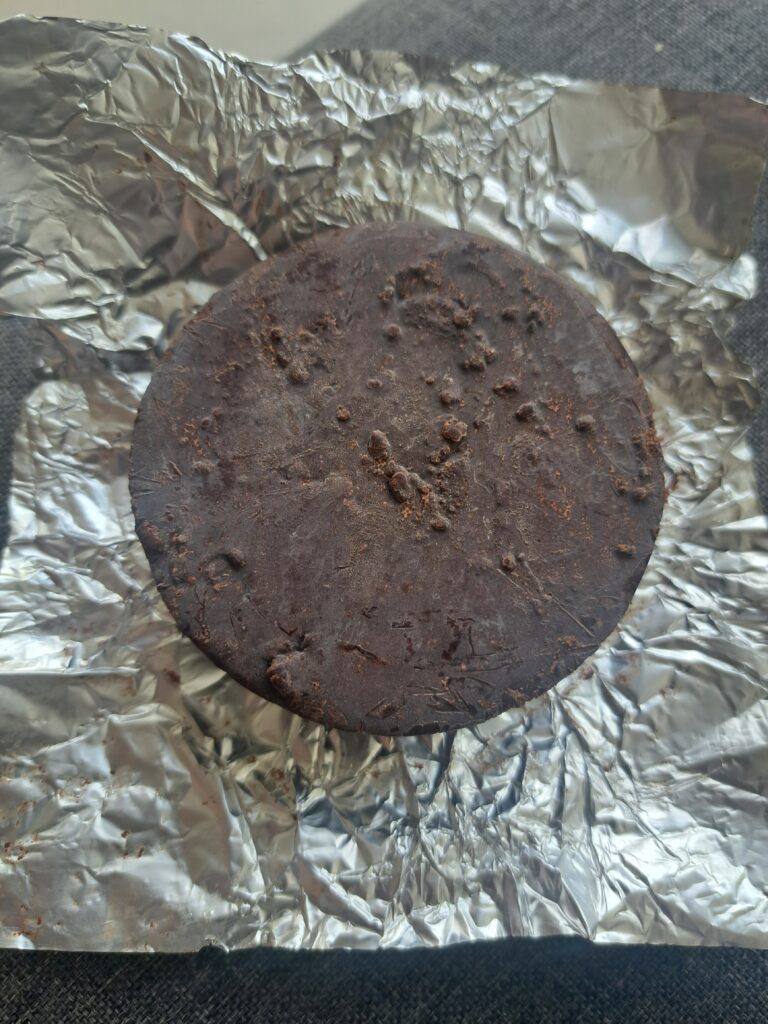 Oaxacan chocolate can be mixed with vanilla, pepper, and almonds, among other ingredients. However, the traditional grinding consists of sugar, cinnamon, and the cocoa star, later tablets of different shapes and sizes are made and can be prepared with milk or water.

We recommend that you consult with your physician or qualified healthcare practitioner before making any significant change in your diet.