Mexican oregano is related to lemon verbena and has a high volatile oil content. It is used in flavoring many dishes of Mexico and Central America. Mexican oregano is stronger and less sweet than Mediterranean oregano and is suited well for spicy, hot, dishes. It is a key flavoring for bean dishes, burritos. taco fillings, and salsas.

High Vacuum packing is a method of packaging that removes air from the package prior to sealing. Shrink film is sometimes used to have a tight fit to the contents. Vacuum packing reduces atmospheric oxygen, limiting the growth of aerobic bacteria or fungi, and preventing the evaporation of volatile components.

We’ve sourced Organic Mexican Oregano that is the most robust in flavor and packaged them. From the high mountains of  Mexico. Mexican oregano is an aromatic plant traditionally harvested from wild populations by rural communities.

Native to Mexico, it also grows in Central and South America and is sometimes referred to as Puerto Rican oregano.

Although this spice shares the basic pungent flavor of oregano from around the Mediterranean, it also has notes of citrus and mild licorice. The Mexican variety is generally used in highly spiced dishes because of its characteristically pungent flavor.

Mexican oregano, Lippia graveolens, is a member of the Labiatae family and a close relative of lemon verbena. Mexican oregano is not botanically related to common oregano and has a more intense flavor. It’s become better known in this country with the increasing popularity of Latin, Mexican and South American cuisines. Mexican oregano is typically only used in its dried form.

Mexican oregano has 3% to 4% essential oil, mainly thymol and carvacrol, which is about twice as much as the Mediterranean types. 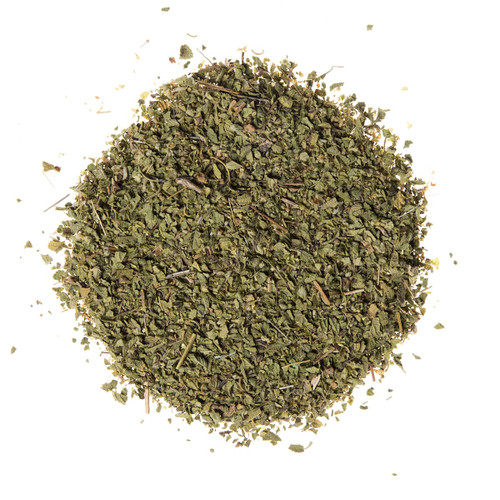 Mexican oregano grows up to a height of about 24” to 36” and has a mounding shape that is about 18” to 24” in diameter. This herb has open arching branches that are covered in small fragrant leaves with rough-toothed edges. Petite star-like white flowers of Mexican oregano are delicate and aromatic and they bloom throughout the year when grown in places where there is no frost. The flowers are followed by small round fruits that cluster at the tips of the branches.

Our organic Mexican oregano is grown and harvested in Mexico

Mexican oregano has an intense aroma of oregano, while the taste is a bit citrusy with subtle hints of lime and licorice.

When and Where to Use

Mexican Oregano is outstanding in enchiladas, and also in egg and cheese dishes (such as Huevos Sonora). Mexican oregano is ideal for flavoring bean dishes, mixed fruit, tomato sauces, and stews. Combine olive oil with oregano and brush on foods for the grill or combine with other spices for a salt-free blend. 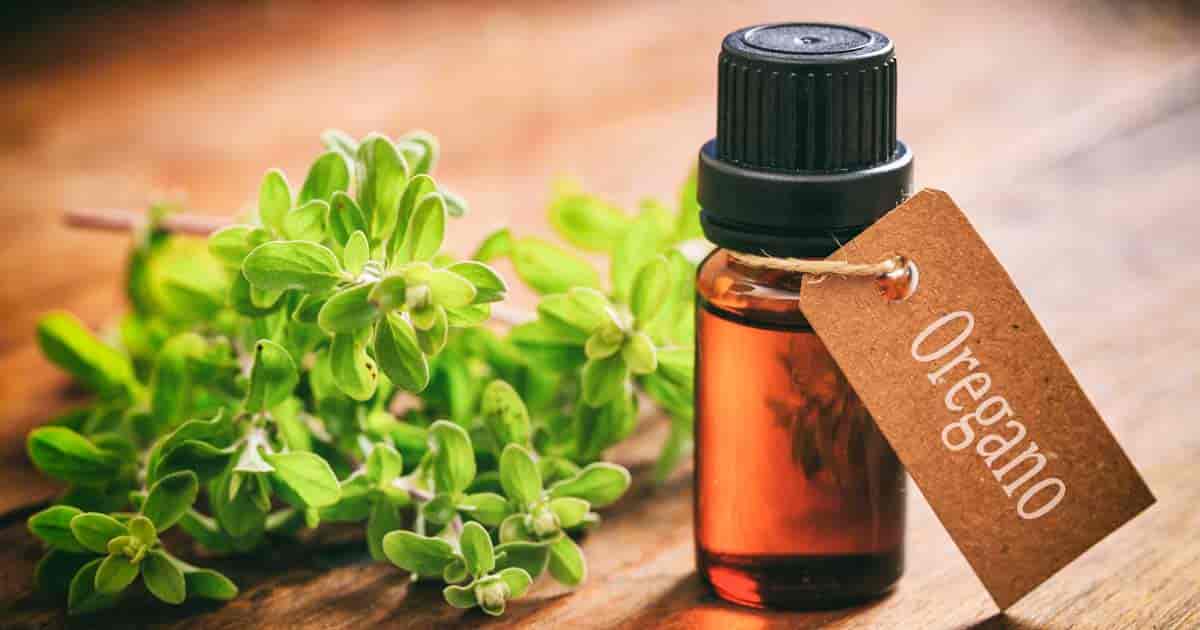 The leaves of this herb are used to prepare a conventional “country tea” or herbal tea.

If you’re in a pinch you can substitute this herb 1:1 with either dried marjoram (has a similar citrusy, floral flavor) or dried verbena. 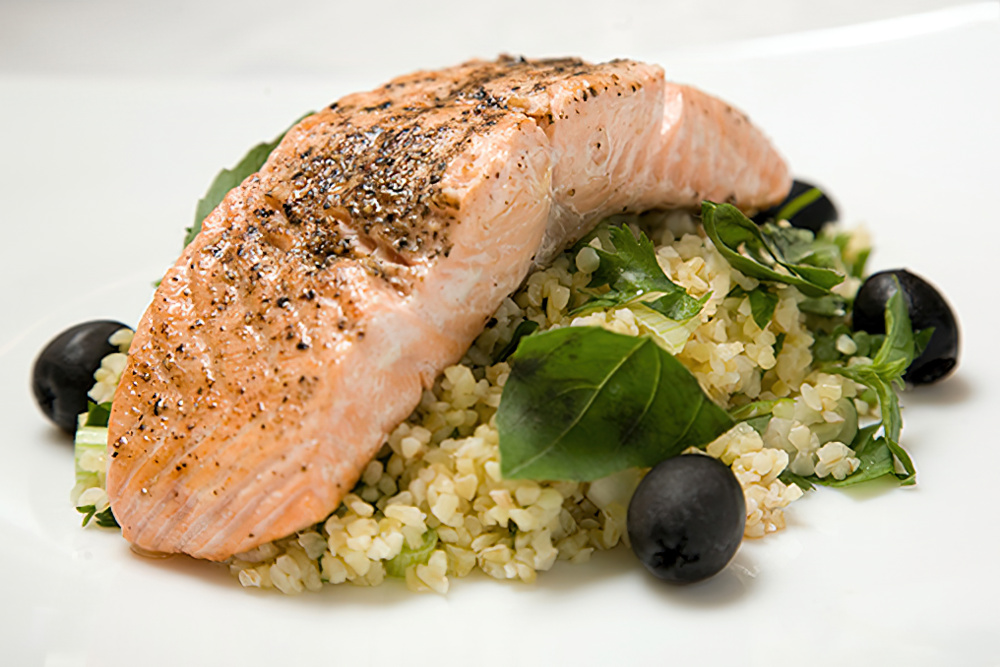